Joe Mason’s career in the entertainment industry began as a ten-year-old’s dream, a young visionary in a family of eight kids. Joe’s father, Herman Mason was an entertainment promoter and friend of legendary blues artist and icon, BB King. “He wanted the best for his kids. I remember writing my first song. Before I knew it, I was in a band with my brothers. I guess he wanted us to be like the Jacksons.” It was safe to say the seed was not Growing up in Chicago, IL wasn't easy. But, the Chi-Town streets provided the motivation that would prove critical to Joe Mason’s future successes.

By age 17, Joe left Chicago’s west side, headed for the mountains and deserts of Phoenix AZ. Joe attended Phoenix College as a Marketing major. Joe later moved to Los Angeles California, where he found himself in a fortuitous meeting with Fuller Gordy, elder sibling of the famed Gordy dynasty and executive in younger brother Berry’s massive Motown Music Group. That accidental summit in a lone Motown Building elevator became the catalyst for the universe to align in Joe Mason’s favor. Before too long, Joe Mason began working with the likes of Billy Preston, Syreeta Wright, DeBarge, and countless others. “My goal in life is to find the best talent in the world.” Joe Mason’s “Never Stop” attitude is infectious. That “Never Say Die” drive landed Joe the office of Promotional Director for WCE Records/SONY. In this position, Joe worked with Guitar World’s Malina Moye, one of the top ten guitarists in the world according to Guitar World Magazine. As a former promoter for MEG Entertainment Joe cultivate new hot artists such as Que Williams, currently on the Billboard Charts and compared to the likes of multiple threat urban artist Chris Brown. Joe Mason began a partnership with forty plus year singer/songwriter/producer veteran Geoff Thurman to pursue and mentor up and coming genius with a talent agency called JAG Entertainment. During his time with Geoff Thurman Joe was introduced to his current business partner Michael Ault who now sits as Art Director at Never Stop Entertainment. Currently Joe has partnered up with the legendary Urban Radio promoter Ken Wilson, taking Never Stop Entertainment to the next level.

Joe “Never Stop” and his team continues to be on the lookout for the next up and coming major artists. Grammy consideration for nomination Kohree the Poet, and Tower Of Power lead singer and famed R&B legend Lenny Williams.

Never Stop Entertainment is proud to annouce a new and valued member to our radio promotions team, Miriam Graham, The Leading Queen at Nubian Queen Managment.

Never Stop Entertainment is proud to annouce a new and valued member to our radio promotions team, the legendary Mr. Ken Wilson. 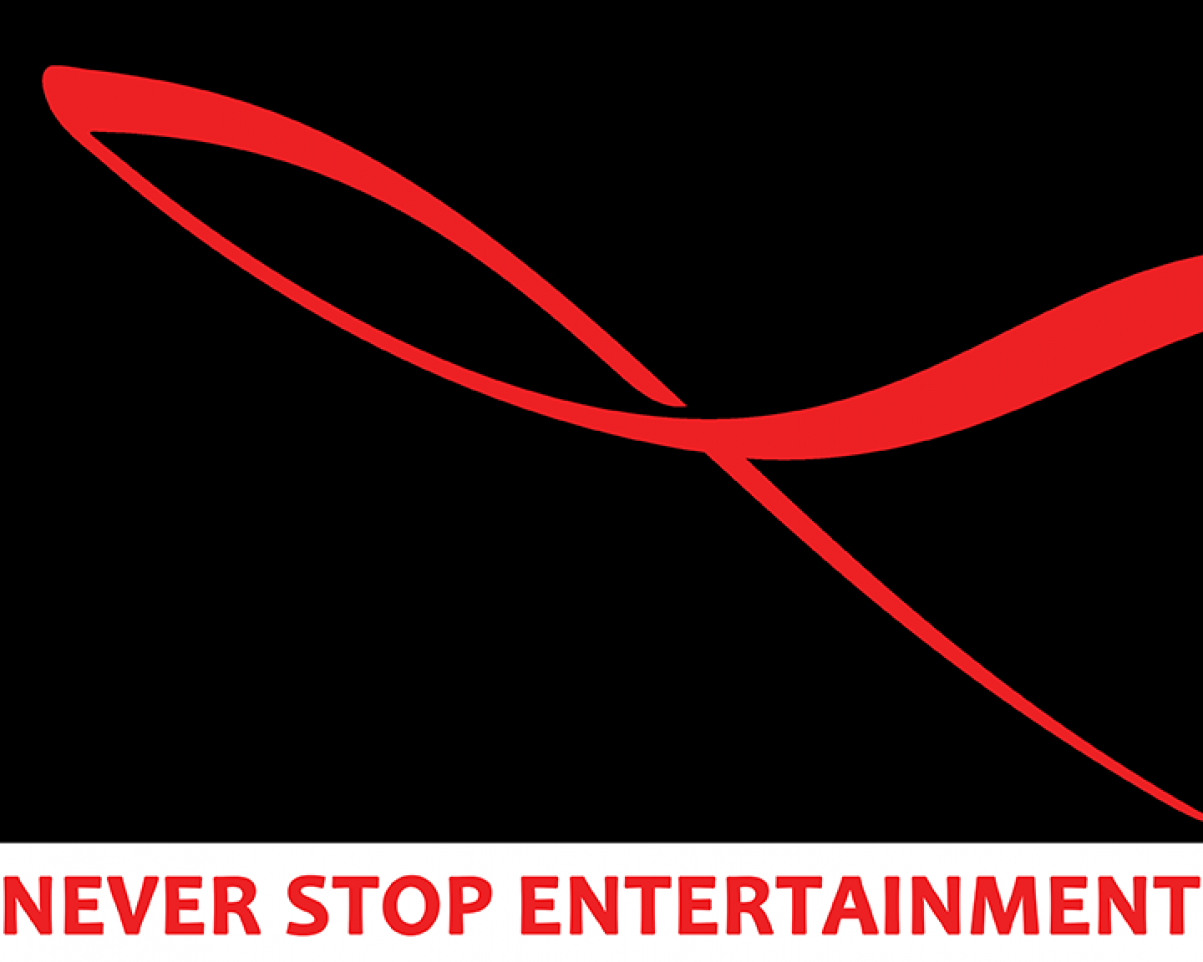